Why is my Ecig or Vape Pen Not Producing Enough Vapor?

Is your Vaporizer Pen Not Producing Vapor or just not Hitting?

Ecigs, or the cigalikes, don’t produce much vapor in the first place. Their hardware design is just not strong enough to produce a lot of vapor. There is really not much you can do to increase the amount of vapor from an ecig, other than waiting for the technology to get better in that type of “ecigarette.”

A vape pen and especially a vape mod, also under the broad “ecigarette” category, will produce plenty of vapor for the user. They have much better hardware to allow for a larger volume of vapor and thus quenches the nicotine craving, or it will just give plenty of vape flavor if you use non-nicotine e juice.

If you’re looking to get a step up, check out our Smoke Mag Baby Kit

If you do notice that the vape pen is not giving as much vapor as it usually does or your vape pen is not hitting, it could mean that the pen is low on e juice, you overfilled the tank, atomizer tank center coil is not firing, or your battery is not charged.

If your vape pen is not hitting, this is a pretty simple fix and can allow your vaporizer pen to produce more vapor if you simply add more E Juice or E Liquid to your atomizer, cartomizer or clearomizer tank. 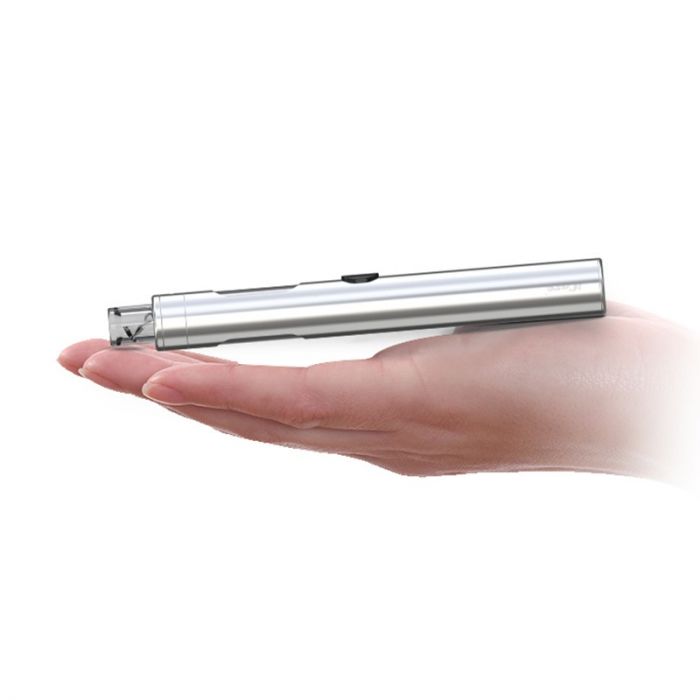 A fairly common, frustrating problem with vape pens can be that your firing pin on the battery is not touching the metal part on the bottom of your atomizer, cartomizer, or clearomizer tank. The battery needs to make contact with the metal portion of the tank so it can heat up the e juice. To fix this issue, you can take a small screw driver (Flathead) and pop the battery firing pin up. Move around the head of the battery firing pin until the whole pin pops up out of getting smashed down so far. This happens when you screw your atomizer, cartomizer or clearomizer tank in to far or to hard. Once you get the firing pin popped up more out of its socket, screw your atty tank back on. You really only need to screw your tank in so it is just touching the firing pin, so just be careful not to screw the battery into the tank too hard as this can cause the pin to become stuck as before.

Vaporizer Pen is not charged (Charge your Battery)

If you’re Vape is simply not working and you’re in need of a quick fix see out Kanger EVOD Starter Kit. On sale now!

If you have any questions or you think we are missing something, please drop Slim Vape Pen a comment and we will address your comments accordingly. Thanks!