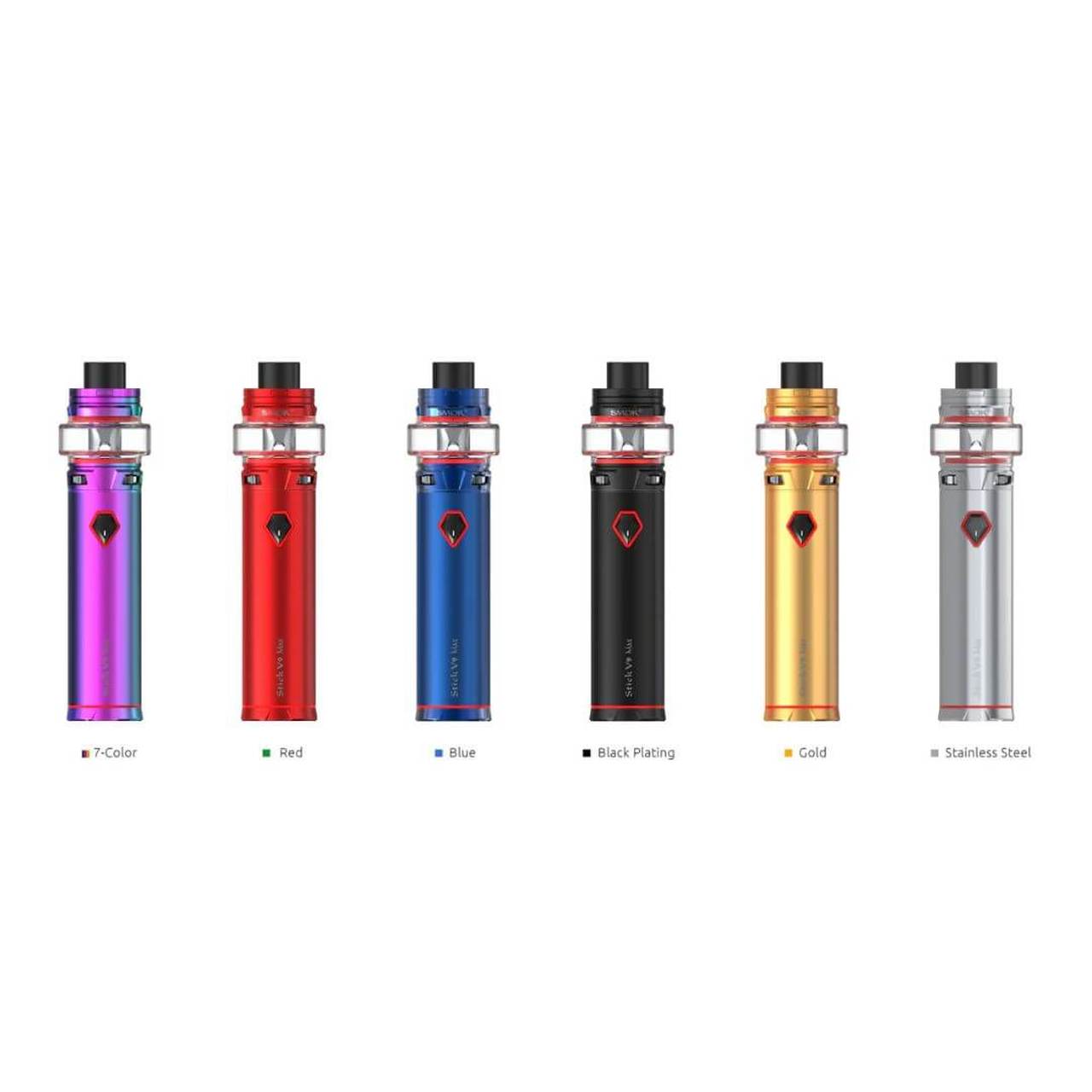 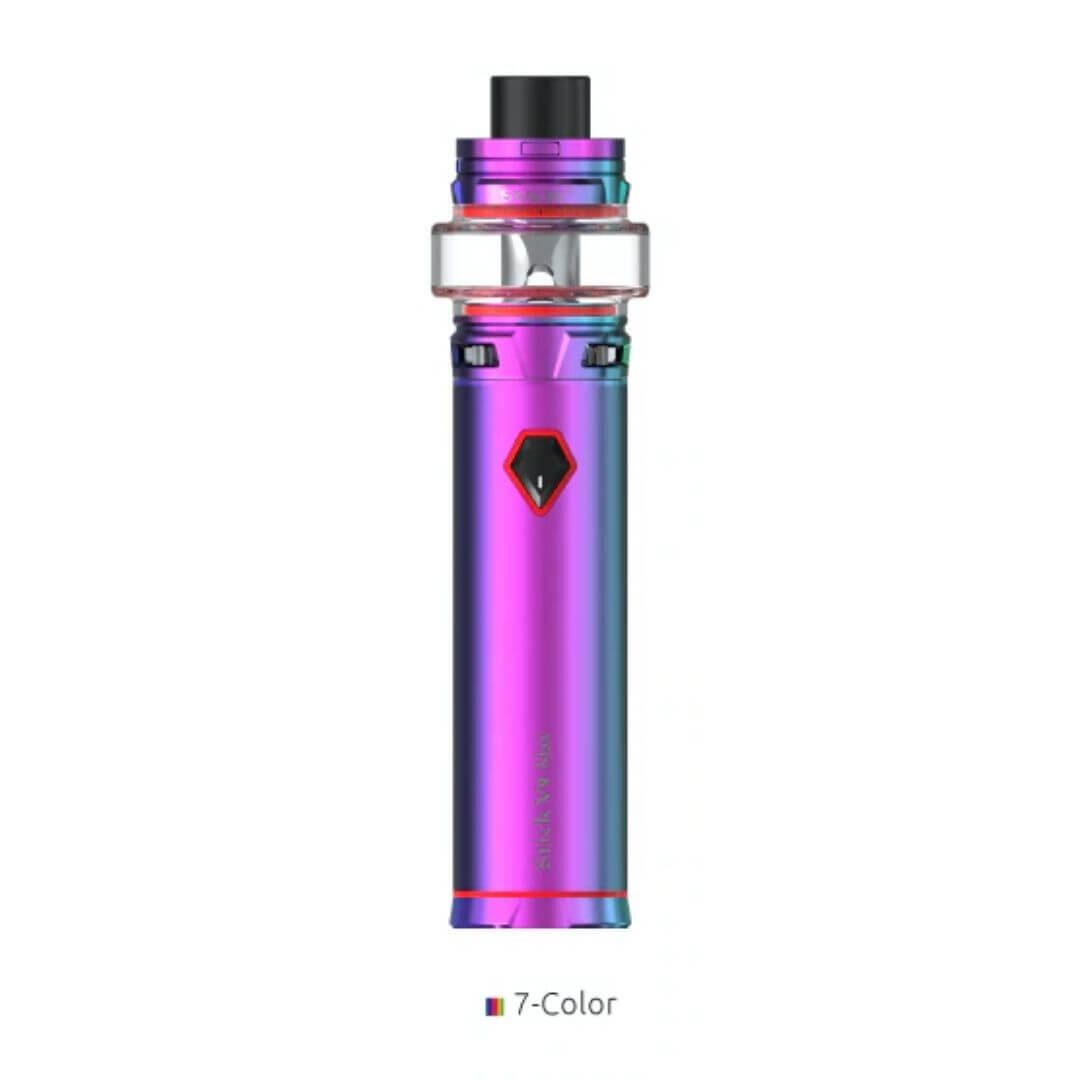 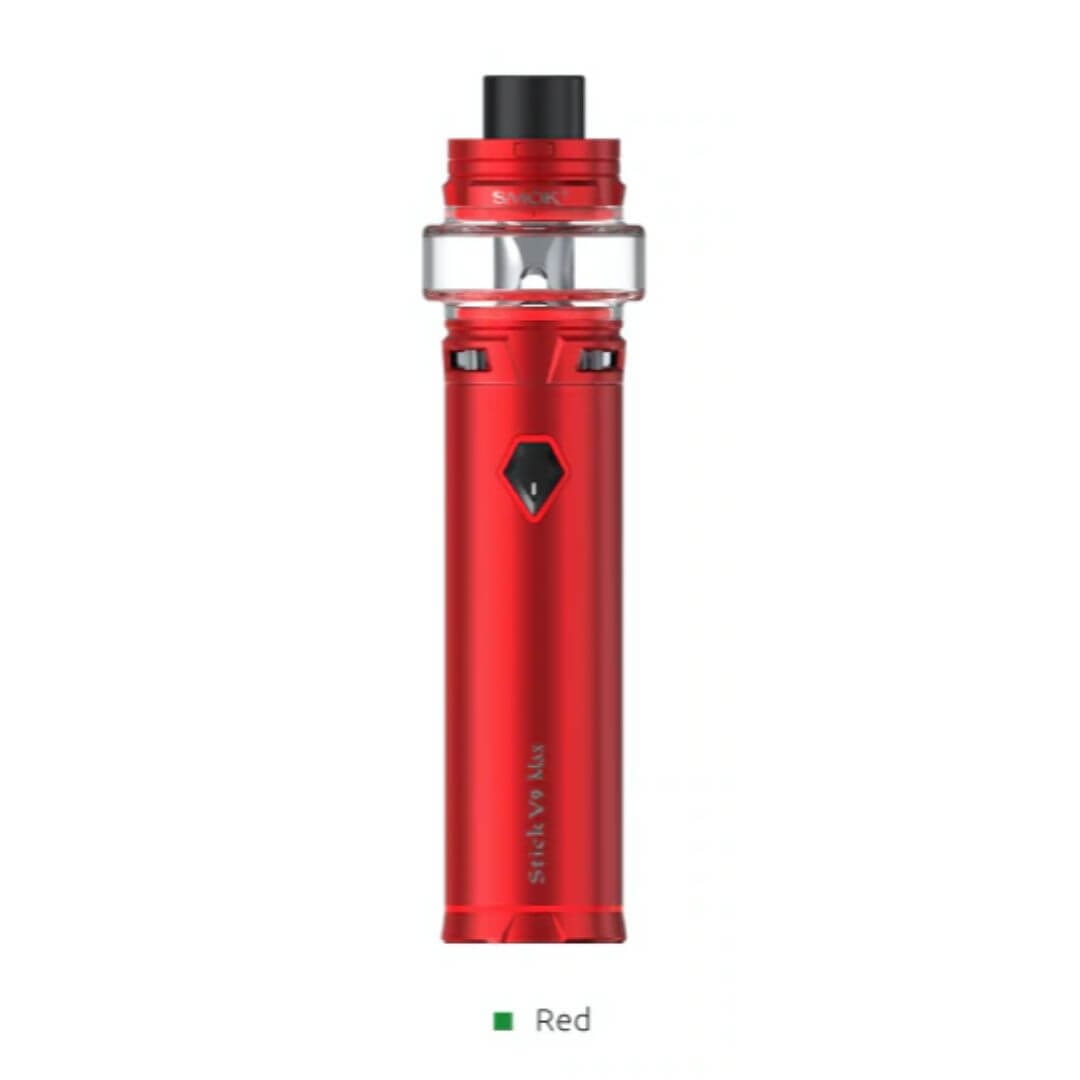 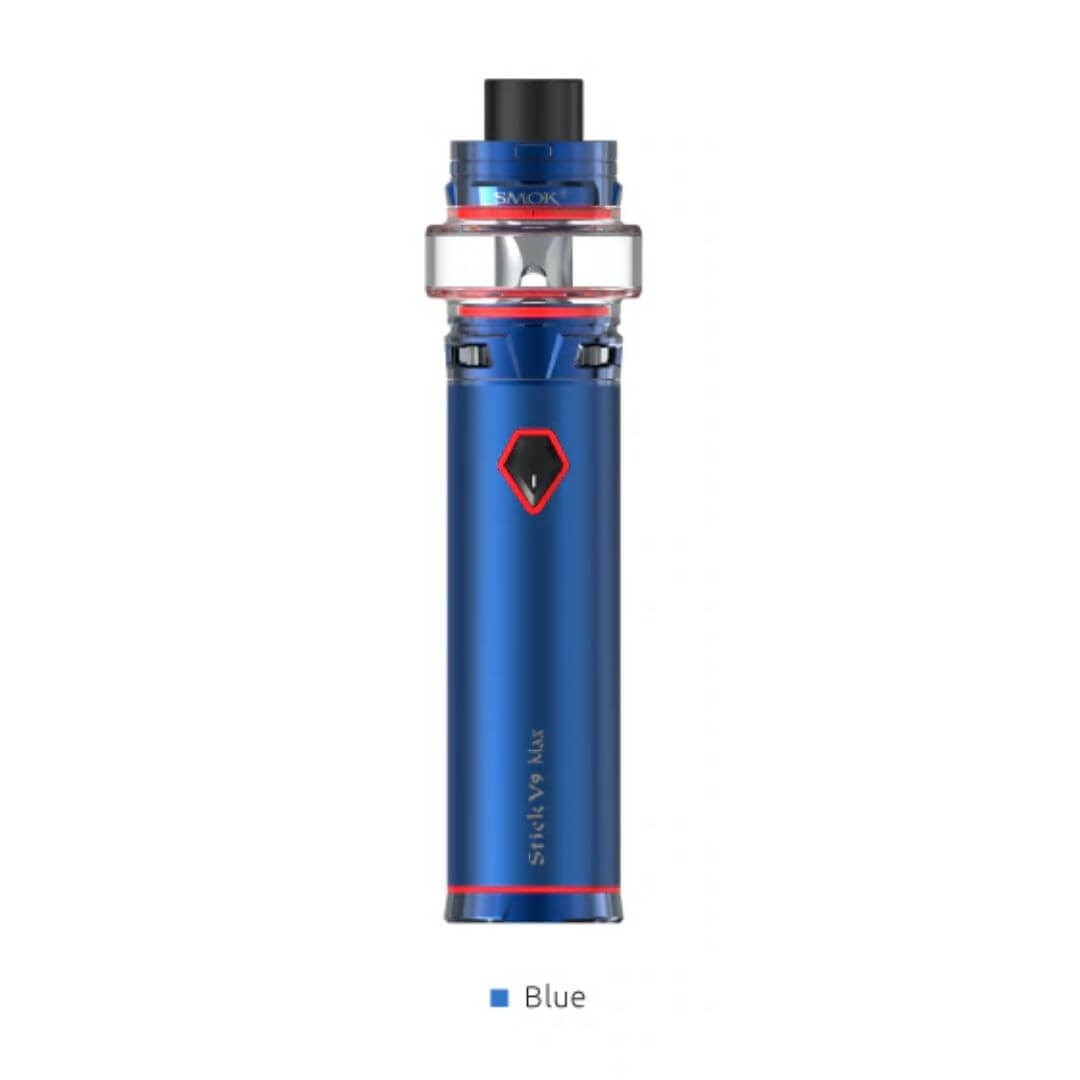 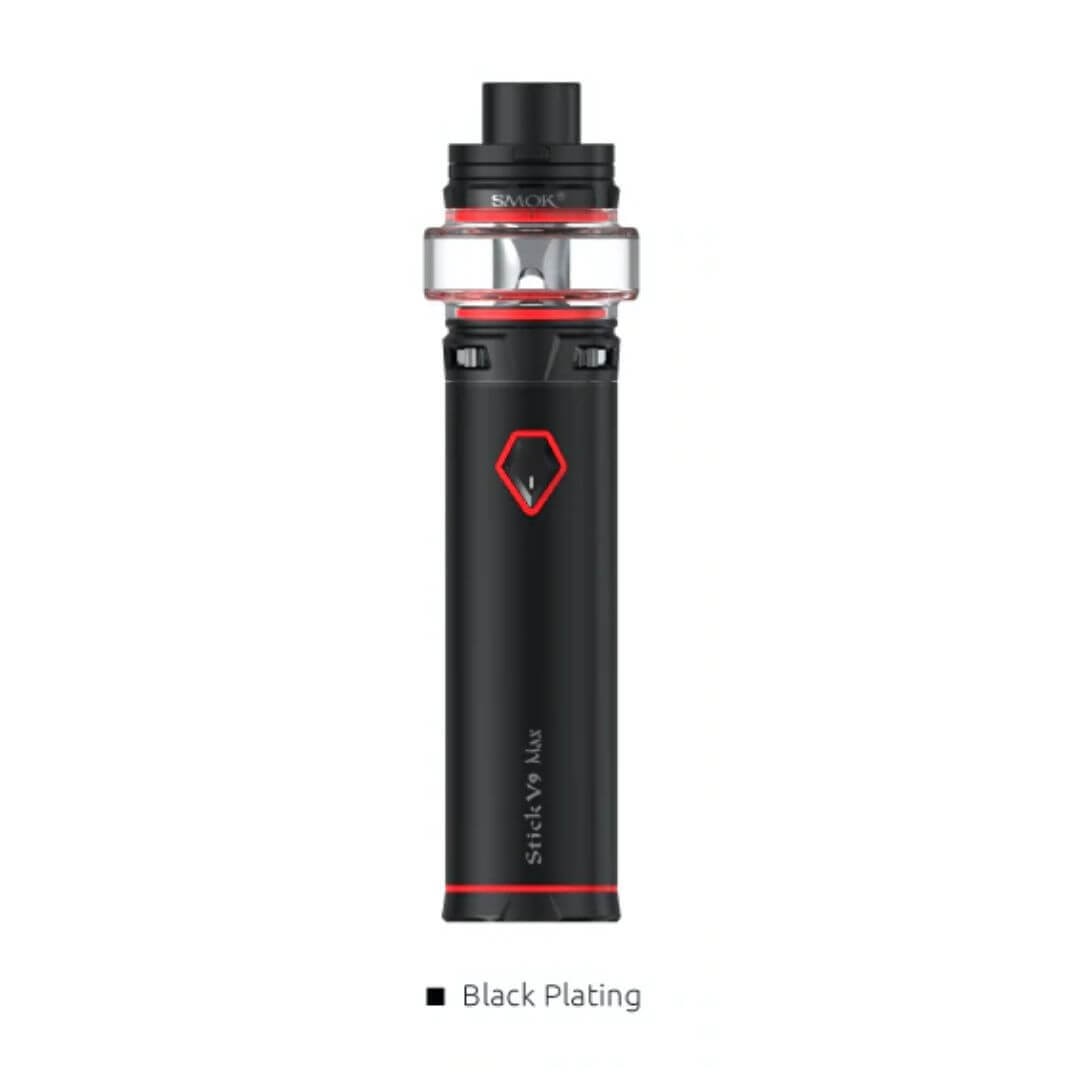 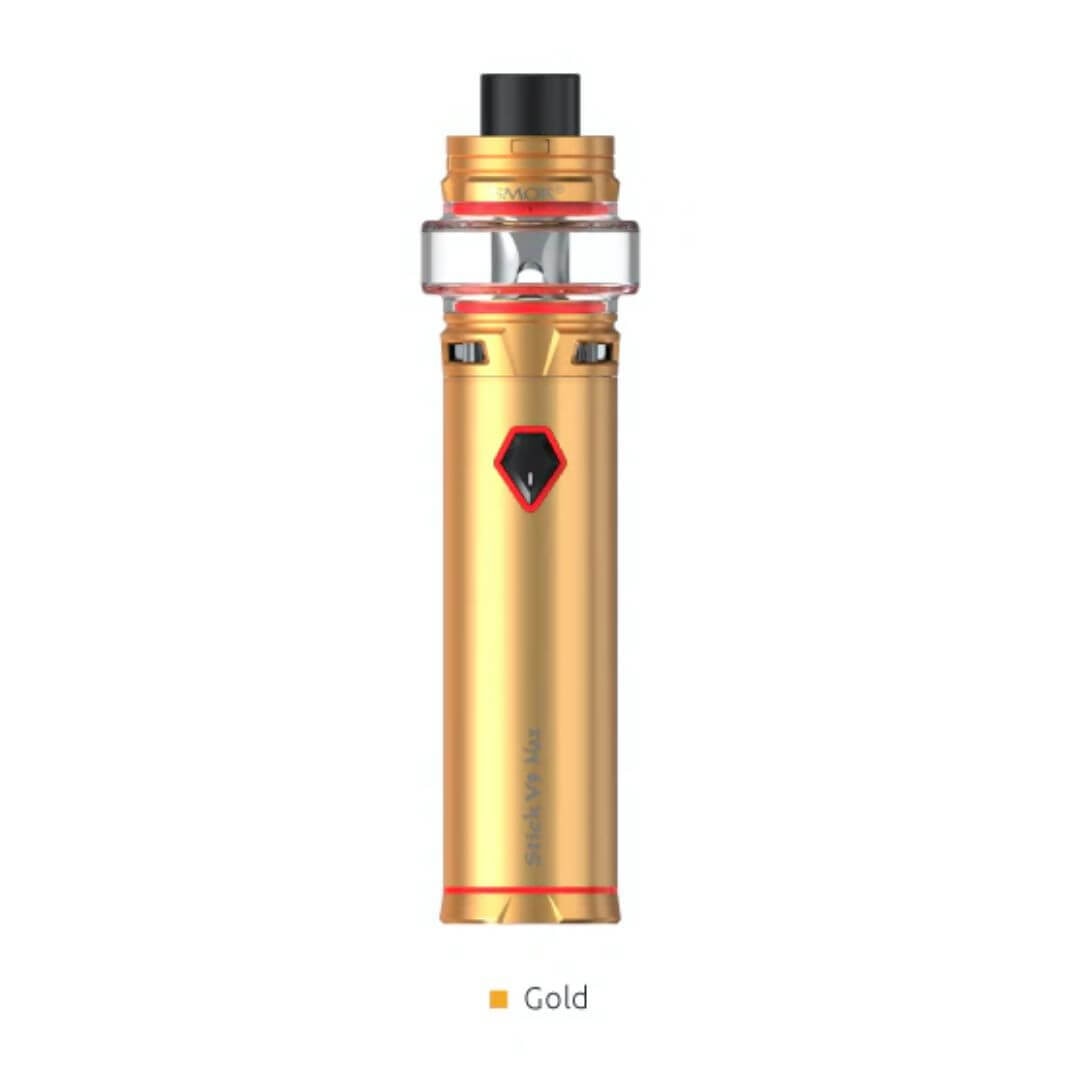 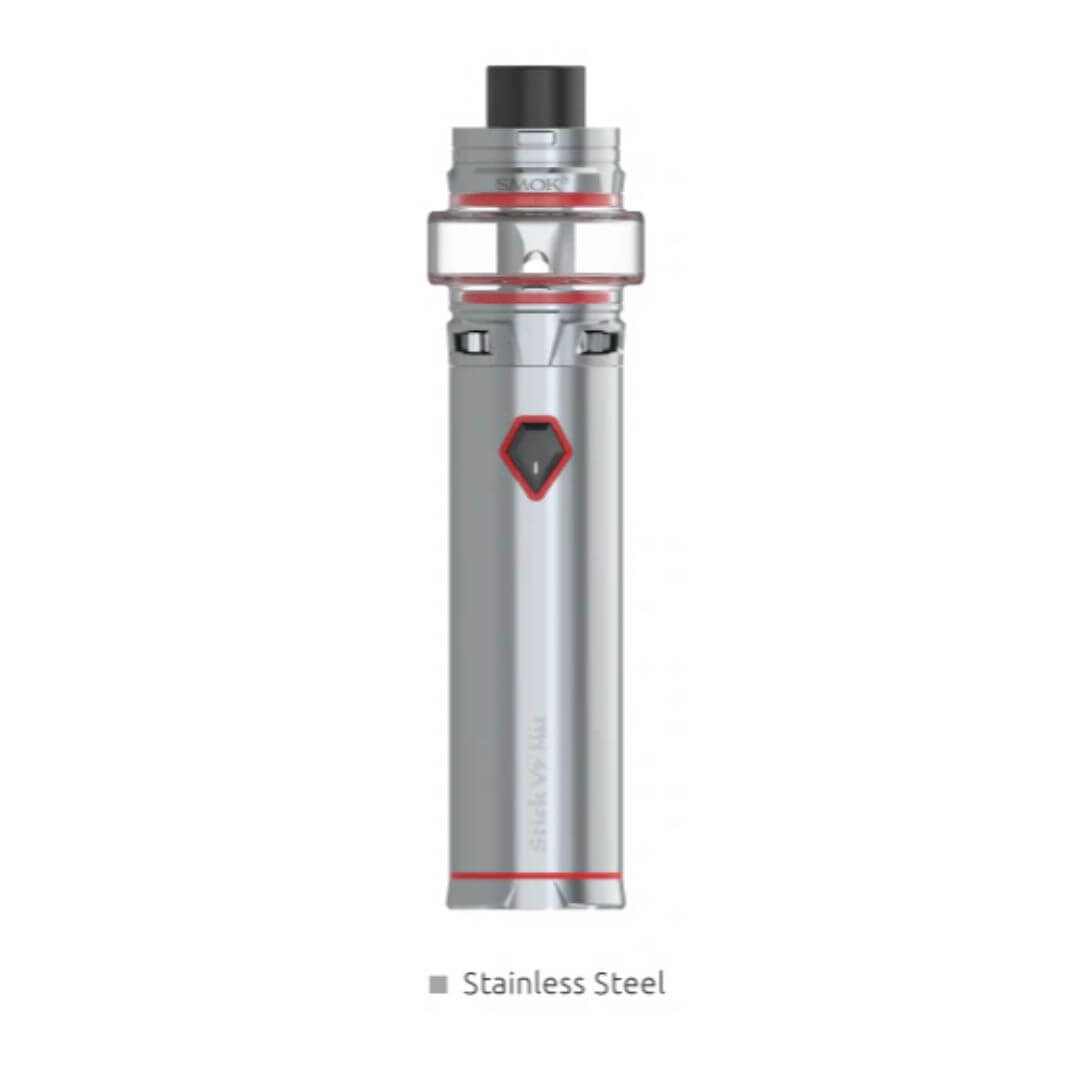 The SMOK Stick V9 Max kit, is the upgrade to the Stick V8 series, consists of a built-in 4000mAh battery and the Stick V9 Max tank, which are the best combo either from the appearance or the performance perspective. For the “Max”, you can tell from its 4000mAh battery capacity, and its large outside diameter in stick and tank, no doubt, they’re perfectly compatible with each other. As for the tank, it has a gigantic E-liquid capacity with 8.5ml, and it’s specially designed for Stick V9 Max by adopting V2 S1 and V2 S2, both of which are custom-made coils for Stick series battery, focusing on lower wattage but intense clouds and flavor. Holding Stick V9 Max in the hand, you’re just the one who can conquer the giant. Innovation keeps changing the vaping experience!