We all know how frustrating it is when something goes wrong with our e-cigarettes/ vape pens, but it is completely normal to have problems come up once in a while when vaping. Most of these vape problems can be fixed with some simple troubleshooting steps. The following are some of the most common vape problems you may face with your ego-t, ego-c twist, evod and many other vape pens.

The ego & evod battery charging issue is probably the most common vape problems you may come across while vaping. Here is what to do when your ego battery isn’t charging:

Other reasons why your eGo battery is not charging

Another really common vape problem people report on ego and evod vape pens is the issue of their vape pen not producing any vapor. If your eGo batteries is fully charged and the lights are one, but it is not producing vapor, you may have a firing pin issue.

It is very common for the center firing pin to get pushed down, which causes it to loose contact with the atomizer. To remedy the situation you need to pop the firing pin back out. You could do this with a small screwdriver by adding slight pressure to push back up. You do

n’t want to put too much pressure as this can completely dislodge the firing pin and ruin the ego battery.

How to Release the Firing Pin Video

You also don’t want to screw the clearomizer on too tightly as this can push the firing pin down. You do want it tight enough to make a connection to the battery however. The firing pin issue is the most common reason why your vape pen is not producing vapor, but there are many other reasons, such as: 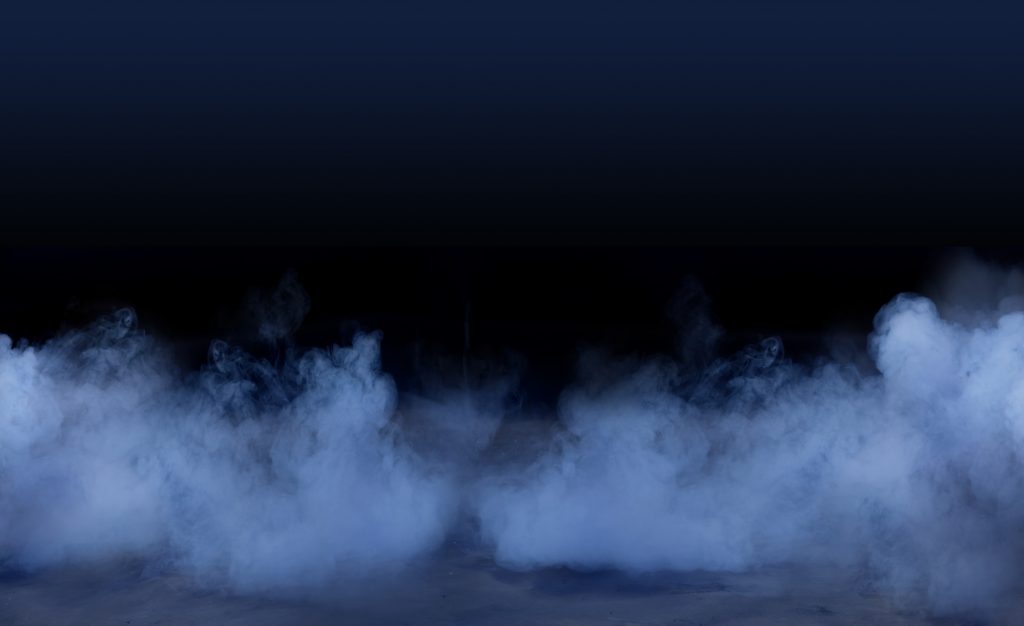 The most common solution is to simply continually clean your atomizer heads within your tank and to replace your atomizer head when cleaning doesnt help anymore. Also, if your ego-c twist is giving you a burnt taste, just turn down the voltage.

It is also a very common problem for people to report a leaking clearomizer tank. It is no fun to have ejuice leak all over you vape pen, but it does happen. That is the nature of vaping. There are some things you can do to prevent the leaking issue. Here are some common causes for a leaking vape pen:

One of the best ways to remedy the fix a leaking clearomizer tank is to clean your tank often. This is essentially starting fresh so you can take the preventative measures to stop your vape pen from leaking.

For instance, if your e juice is leaking from the sides of the clearomizer tank (where the glass meets the metal), you may have screwed the clearomizer on too tightly, which caused a crack or a separation from the metal base. At this point you would just need a new clearomizer. Check out our Aspire ET-S 3ml Clearomizer

This is just a sign that the clearomizer is leaking e juice in the center air hole. This can be caused from overfilling your clearomizer or from taking puffs that are too strong. Try to take slow and steady draws and be careful when filling.

This, like the gurgling issue is a common vaping problem. It is caused from taking too strong of draws from your vape pen. Try to take slow and steady draws.

A very small percentage of people are sensitive to PG, which is an ingredient in eJuice. Most ejuice blends are 50% PG and 50% VG. For people that are sensitive to PG, it can cause dry mouth or dry eyes while vaping. This is simply referred to as vaping dehydration. To fix this, you can usually drink more water or switch to a VG e Juice.

If you’re ready for a new vape, check out the super affordable Ego Twist Starter Kit